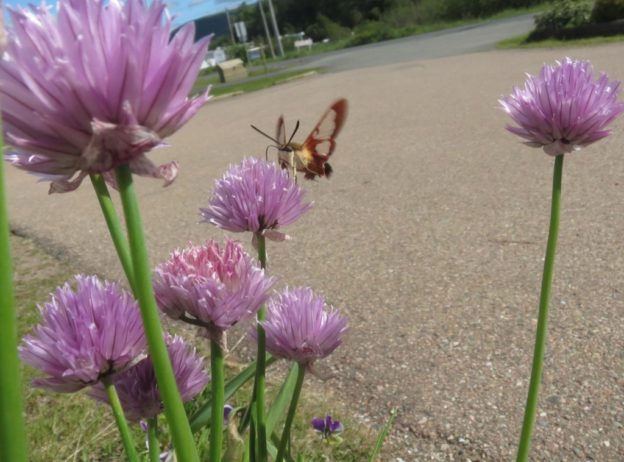 From April 24th-27th, cities around the world will be competing to see who can make the most observations of nature, find the most species, and engage the most people in the 2020 City Nature Challenge.

Started in 2016 for the first-ever Citizen Science Day, the citizen science teams at Natural History Museum of Los Angeles County and California Academy of Sciences dreamed up the City Nature Challenge as a fun way to capitalize on their home cities’ friendly rivalry and hold a citizen science event around urban biodiversity. The first City Nature Challenge was an eight-day competition between Los Angeles and San Francisco, engaging residents and visitors in documenting nature to better understand urban biodiversity. Over 20,000 observations were made by more than 1000 people in a one-week period, cataloging approximately 1600 species in each location, including new records for both areas. In 2017 the City Nature Challenge went national, and in 2018, the CNC became an international event!

It can be hard for northern cities to beat the crazy amount of biodiversity you find further South, but last year Halifax brought in an impressive 900+ species, 7600+ observations, and 237 people working on the challenge, doing quite a bit better than many other North American cities (and coming out on top in Canada!) This year, the YNC Nature Guardians Chapter will contribute to the count by holding our own mini “bioblitz” at Shubie Park. On April 25th, we will identify and count as many species of bird, bug, birch, and bee as we can!

We will also be adding to our past restoration work along the parks’ trails by establishing some freshly grown pollinator plants, including new milkweed, black eyed susans, and beebalm seedlings!

We’ll meet by the Fairbanks Centre at 2pm, as usual.

PS: If your family would like to contribute to the challenge on your own, you can add your observations to the iNaturalist project at www.inaturalist.org/projects/city-nature-challenge-2020-halifax-regional-municipality